The jig is UP! Your company is officially unofficial :(

As Facebook removes gray badges, find out what urgent updates your marketing team must make

A feature that Facebook introduced almost five years ago is now gone from the social media platform. You could once identify verified business pages by their small gray check mark; however, as of October 29, 2019, that feature is no more. Why now? Don’t Facebook users want to know which companies are credible?

Register for our webinar: 10 tips to improve your website

Keeping your company’s website updated is an important factor in driving traffic and revenue. According to Adobe, given 15 minutes to consume content, two-thirds of people would rather read something off a beautifully designed page than plain text. Fifty-one percent of people feel that “thorough contact information” is the most important element missing from many company websites. Thirty-nine percent of people will stop engaging with a website if images won’t load or if they take too long to load.

How to easily boost your company’s SEO

Many companies want to believe that search engine optimization is a thing of the past. This is far from true. Google changed its algorithm. So, while SEO has changed, it remains a critical factor in your company’s ranking on Google.


For your company’s content strategy to be successful, it must result in content that educates your audience, establishes your authority in your industry, and increases your brand awareness. You need content that converts. How can you cut through the noise and draw attention to your brand?

4 easy ways to promote your company content for free 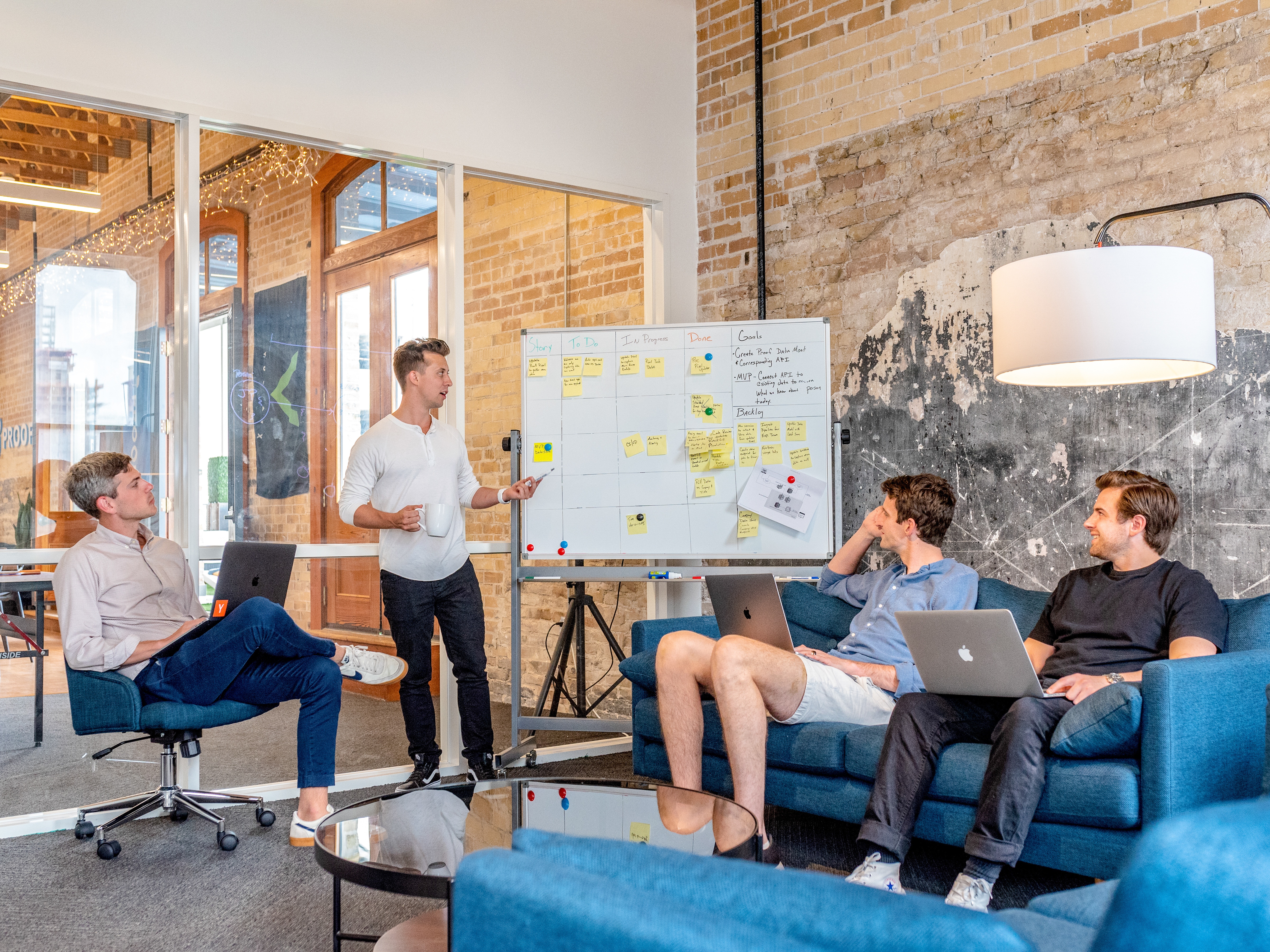 
Millions of companies compete for attention on Google. How can you outsmart your competition? The answer is simple: Create great content to attract, convert, and delight your target audience. The well-known cliché content is king remains true. Providing valuable information to your audience will build trust in your products or services.

True or false: Podcasts are blowing up 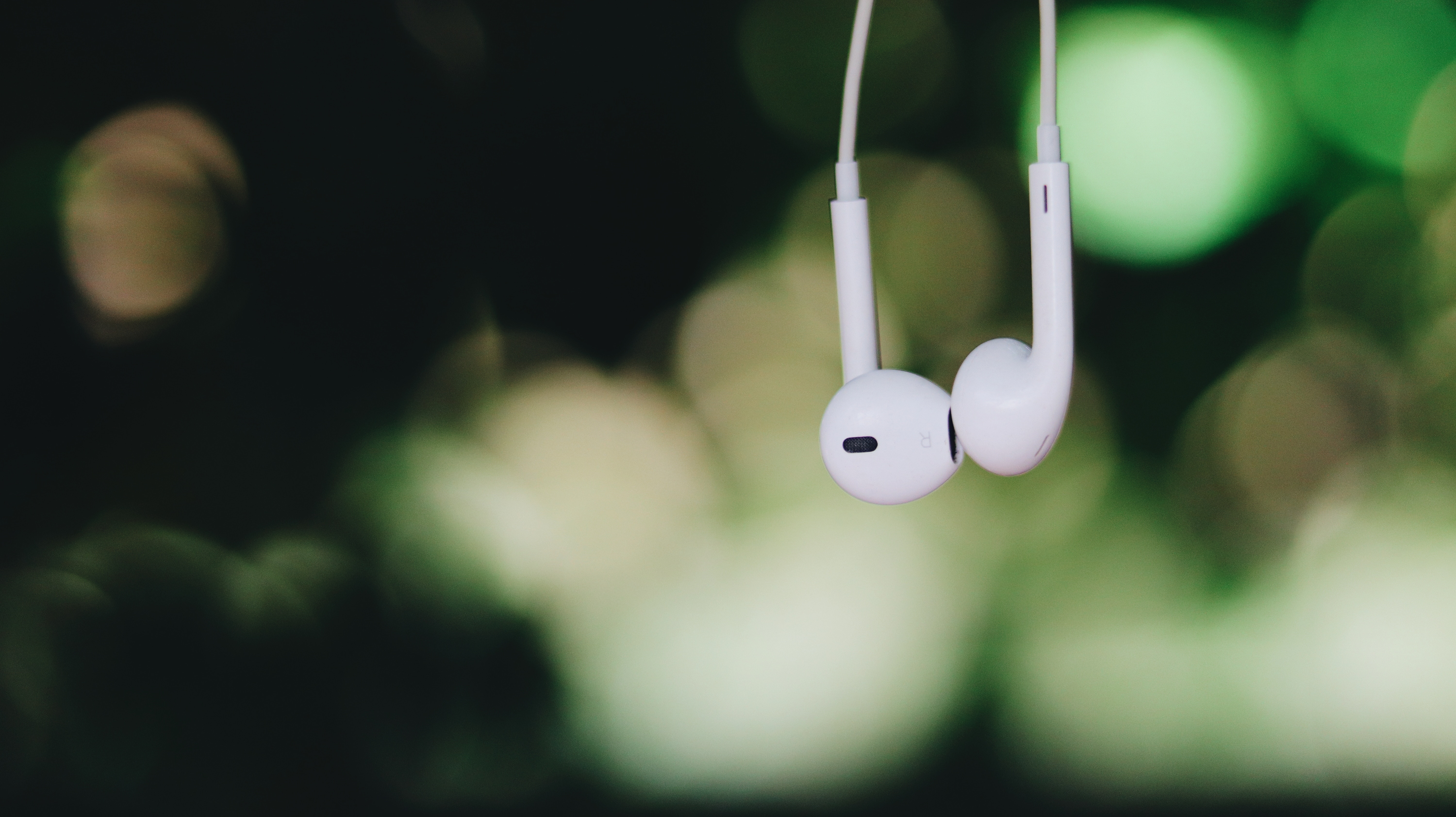 Is listenership growing or has it plateaued?

While many people say podcasting is blowing up, is it true? Podcasts have been around since 2000. So, are they really a fad? A report by Edison Research, “The Infinite Dial 2017,” showed that in 2017, around 60 percent of Americans (168 million) were familiar with podcasting. In 2006, only 22 percent of Americans had heard the term.

Owned media: A 12-step process for creating and distributing content that gets results 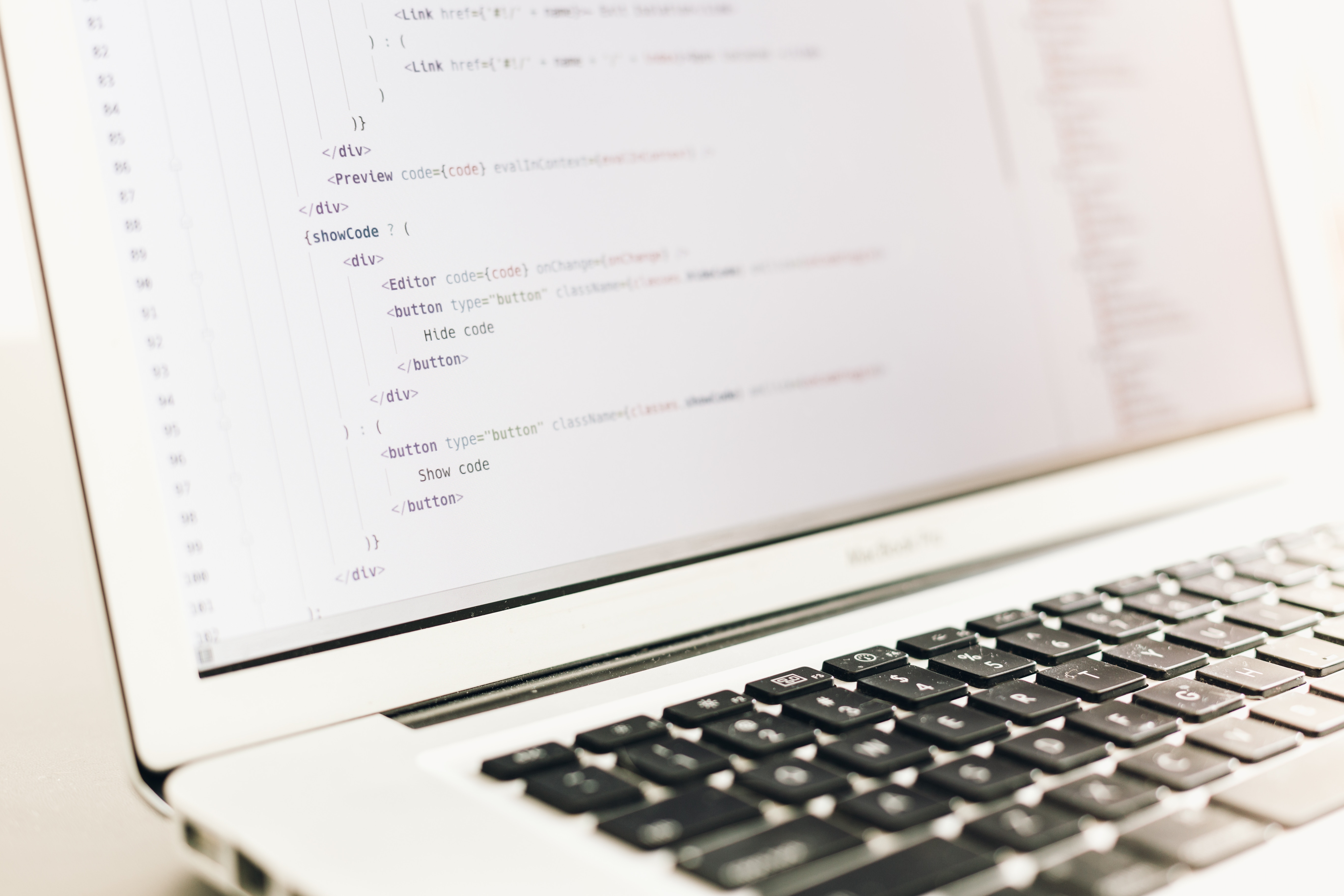 In public relations, the term “media” relates to different channels a company or brand might use to attract new customers. When distributing messages and increasing brand awareness, you’ll improve your reach by using all the available types of media. 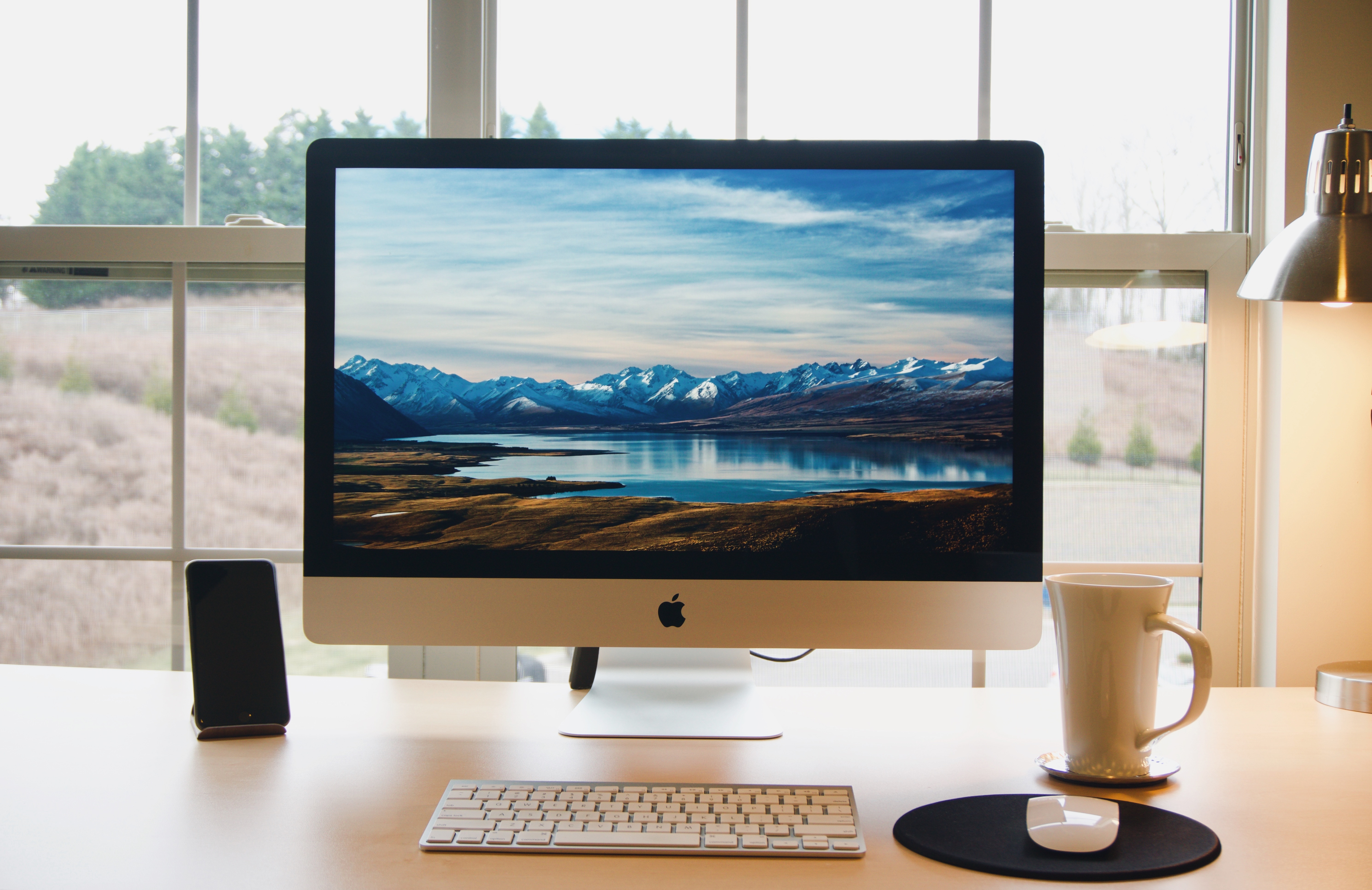 Your company’s website is an essential tool. Whether it’s an e-commerce site or a brochure site, your website is a representation of who your company is and what it does. It’s a first impression and a resource to help buyers gather information that will ultimately end in a sale. Your website should be constantly evolving. You should update it regularly and ensure that it contains fresh content in order for it to remain relative and perform optimally.

How to start a blog and keep it fun 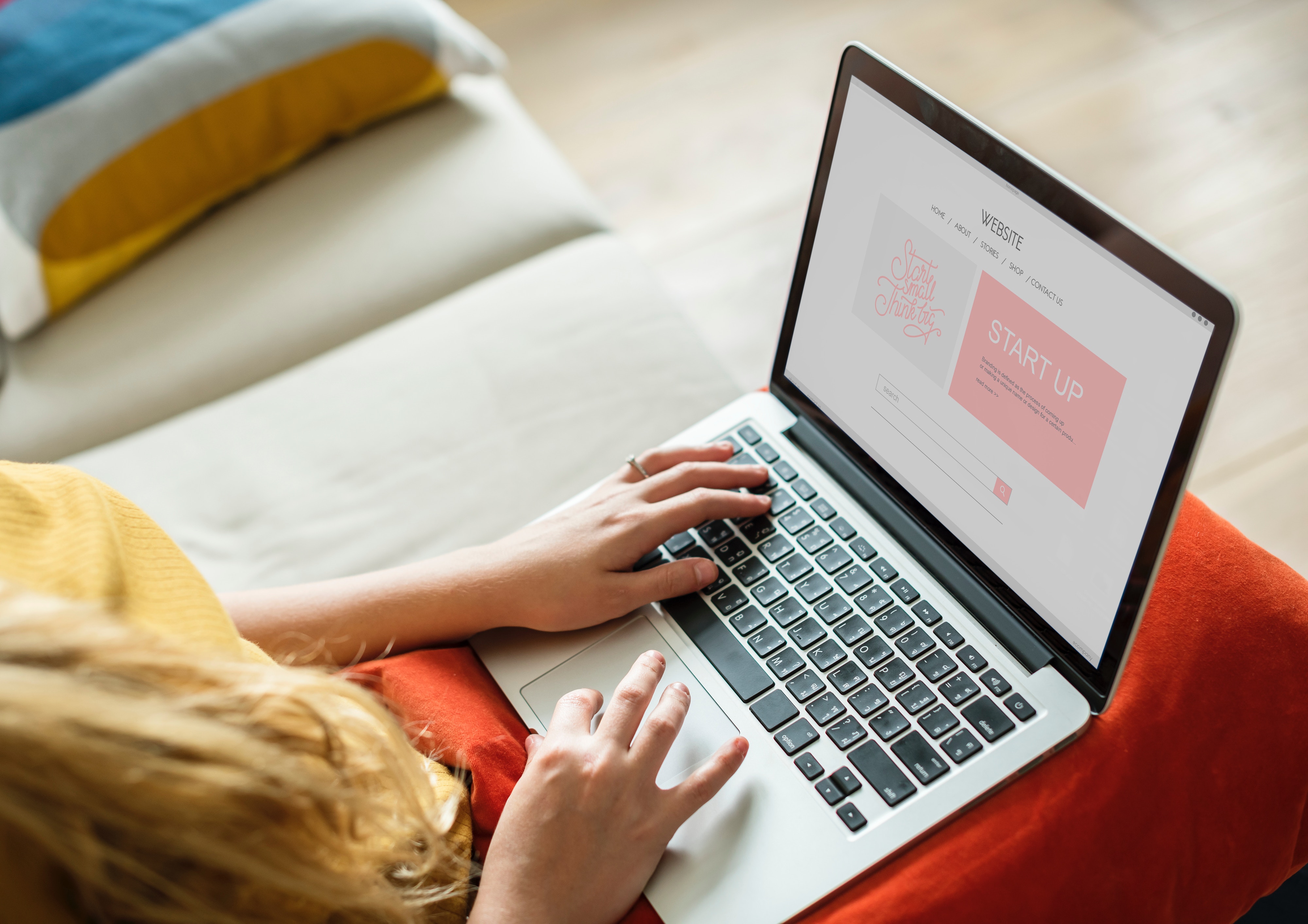 Blogging doesn’t have to be boring

You’ve seen the word popping up everywhere on the internet. Companies run them; some people have their own. The fact of the matter is that blogs are where it’s at. Why’s that? What value do blogs add to your company? According to HubSpot, 56 percent of companies that blog get customers from blogging.

How to measure blogging efforts 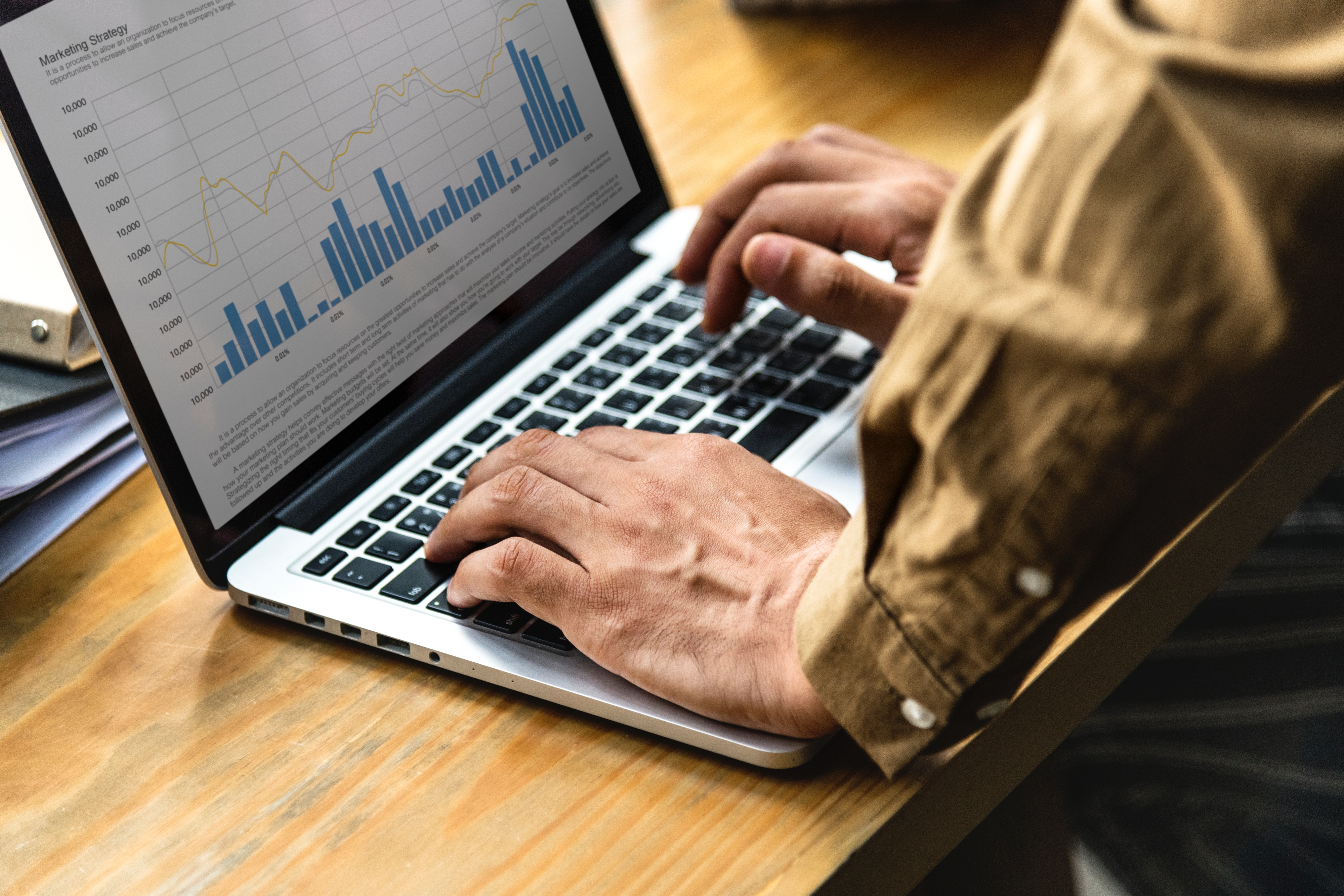 Blogging is a great way to attract visitors to your website and convert them into customers. It’s also great for SEO and positions your company as a thought-leader in its industry. How do you know your blogging efforts are working? Hopefully, you’re measuring certain figures, like blog views and blog subscribers.