How to take your speaking skills to the next level with Allison Shapira, CEO of Global Public Speaking 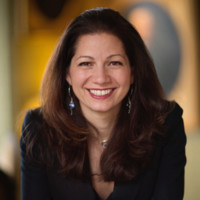 In this episode, Allison Shapira, author of “Speak with Impact” and CEO of Global Public Speaking, joins host Jason Mudd to discuss the performance of public speaking, the skills you need for public speaking today, how to craft talking points, and how to take your skills to the next level.

Tune in to learn more! 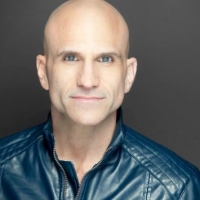 In this episode, Michael Port, CEO of Heroic Public Speaking, joins host Jason Mudd to discuss the art of public speaking. Tune in to learn how to express yourself onstage, the different types of speaking events, the four categories of a keynote speaker, how to prepare a speech, and much more!

3 reasons you should always have a trained media spokesperson available 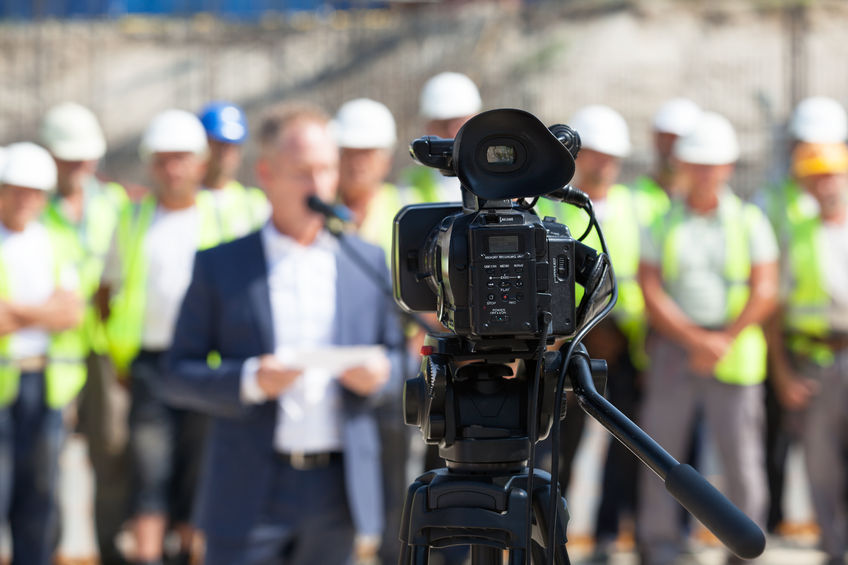 One of the first things we do upon rising in the morning is check the news to see what’s happened overnight. Some seek out the weather report or stock reports, while others prefer to digest leading headlines or sports news. The fact that news occurs around the clock is one of the main reasons it’s imperative to have a trained media spokesperson on staff at all times. 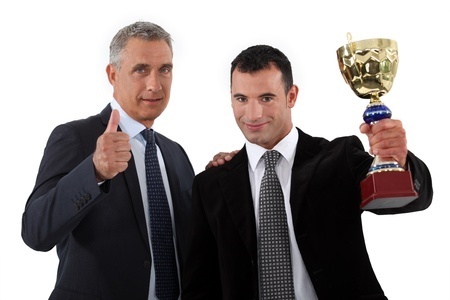 3 ways to market your company’s speaker

Do you need media coaching? Have you ever watched a televised interview where the interviewee responds to questions with ease, using a flowing, conversational tone? Or perhaps you’ve seen an interview where a company spokesperson seemed defensive and dodged questions using the phrase “no comment.” Some people are naturally exceptional public speakers, while others require significant training to become comfortable talking in front of large crowds. 5 things to remember to be an effective speaker

When you give a speech, you want your words to have the maximum impact on your audience. Notes can play a useful role in any speech you give. Most public speaking professionals agree that you should use your notes during your public speaking event. The question is how to use them wisely and effectively for your event to be successful.

Be sure your spokesperson is ready for the tough questions

If you lack spokesperson training, an interview with the media can be daunting. It’s not easy to maintain your composure when you’re standing in front of a bank of microphones with camera lenses pointed directly at your nostrils.

A critical public relations skill is optimally negotiating media interviews. Most PR firms offer a form of spokesperson training or coaching to clue in company spokespeople about the finer elements, one of which is how to properly set the tone for media interaction – whether amid crises or simply run-of-the-mill product launches. How to connect with your audience at public speaking events

Public speaking engagements are your opportunity to deliver your company message personally to your key audience. Whether you’re announcing a new product, holding a news conference or even responding to a crisis, you want to make a positive impression and establish connection and understanding with your key stakeholders.

5 things you can learn from the Oscars about public relations The Academy Awards represent Hollywood’s biggest night. It’s a celebration of a year of movies that inspire, entertain, educate and explain the world around us. What you may not realize is that the Oscars also provide public relations lessons your company can use.

1. Remember timing makes all the difference.

Although they create and release movies throughout the year, studios save their most buzz-worthy films for October through December so they can be fresh in the minds of the voting academy. They also seek media recognition for the film ahead of time, such as a nomination from the New York Film Critics. A gifted spokesperson improves your image and grows your brand

Your spokesperson becomes the voice of your company as he or she shares your story with your target audience. It’s critical that you select someone who understands how to convey your message to the media, especially during a crisis. Here are four ways a great spokesperson benefits your company.