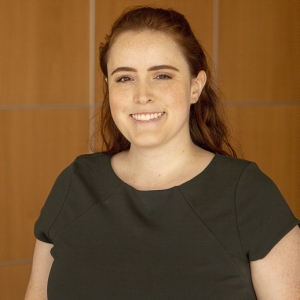 The streak is over: After 63 months of zero employee turnover, two employees move on 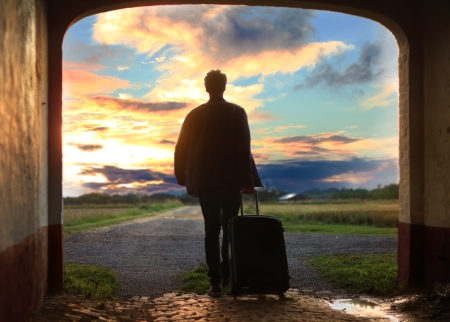 We're very proud of this streak and simultaneously happy for these two individuals to find new homes with new employers and new opportunities that better fit their needs. 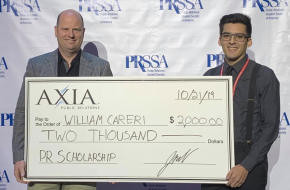 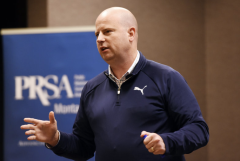 In celebration of Valentine’s Day, Axia Public Relations is pleased to sponsor a 16-year-old Indonesian student. Oktavia enjoys singing and being in her school band. She aspires to be the top of her class and move to the next grade level. She and her tight-knit family thank Axia for its support.

Jason Mudd, managing partner of Axia Public Relations, will speak in Toronto on Monday, May 7 to an international conference of PR agency owners.

SANFORD, Fla. – After a competitive search, Rebounderz Franchise and Development selected Axia Public Relations as its agency of record for public relations to build its reputation and attract new franchisees to the growing brand.

PRWeek has named Jason Mudd one of PR’s Ten Rising Stars ages 30 and under. At age 29, Jason gained PRWeek’s attention with his work for MPS Group. His extraordinary work earned the media coverage the firm had desired for a while. Tyra Tutor, SVP of corporate communications, stated, “I can’t imagine that any firm, large or small, could’ve gotten us as much coverage as he’s gotten us.”