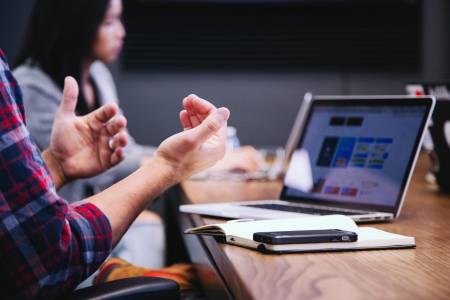 Effective strategies and tactics to boost your campaign

Working in public relations is all about strategy. Here are some quick tips to include in your PR strategy to be a trusted adviser to your company and clients:

What is earned media for PR? 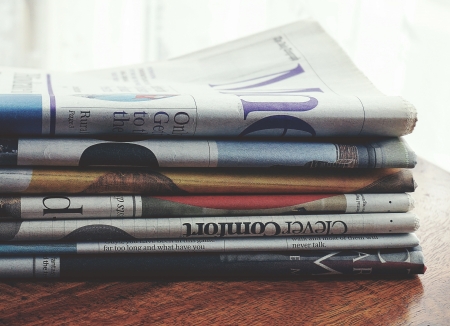 How does your company use and benefit from earned media

Earned media is organic news coverage your company receives. It’s not paid for like advertising. People often confuse earned media with paid media even though they have two very different meanings.

The main difference is price. Earned media is not bought; it’s the outcome of having a product or service that other people want to talk about. Paid media, such as advertising, is promoted because you paid someone or a company to do that for you.

Social media mentions, media coverage, and reviews on your product or service are all examples of earned media used in public relations. Earned media happens naturally, and it’s a result of good PR.