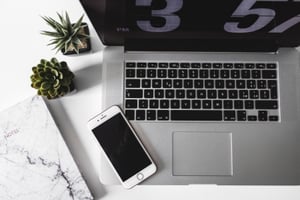 These are often confused with newswire services, also known as news agencies.

The only barrier preventing companies from (over)using these press release syndication services is typically money.

Because journalists are rarely sitting around monitoring newswires and uneager to receive massive amounts of news releases, these commercial newswire services are ideal for:

Although press release syndication services are a great way to blast your news release all over the globe, it’s really a form of paid media for press releases. It's unlikely to stay online for more than a few weeks or a month, and it won't be nearly as valuable as true organic earned media coverage genuinely written by a staff writer or other individual affiliated with the news outlet.

Instead, we typically recommend our clients invest in a
documented-proven process for earning media coverage: 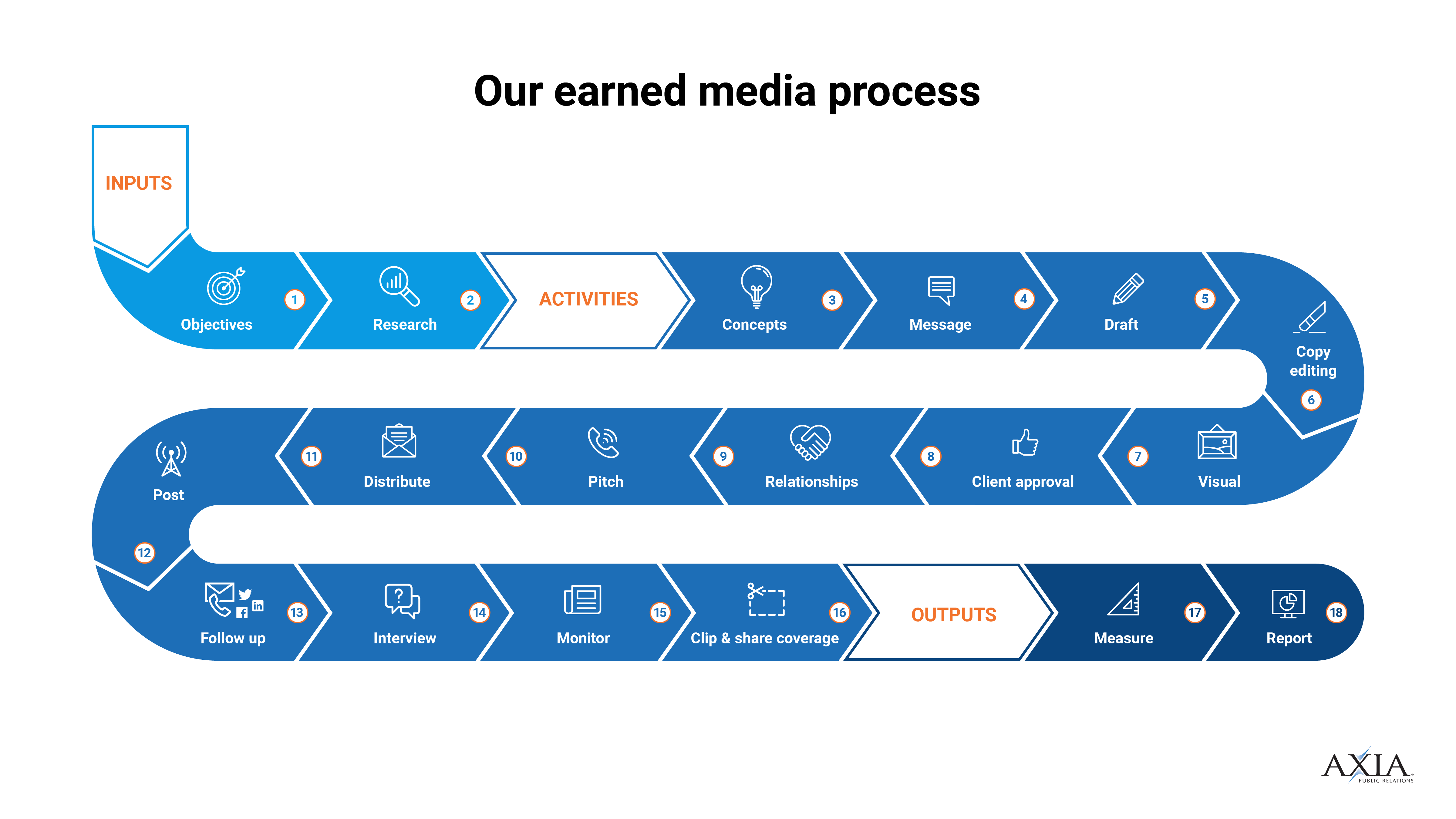 Commercial newswire services are a great way to exhaust every opportunity to share your news. And depending on the announcement and how newsworthy it is, you may want to use press release syndication services first, midway through the campaign, or at the tail end of the campaign.

At Axia PR, we currently perceive that BusinessWire is the highest quality solution among press release syndication services. That might be because, depending on what you're trying to do, it might be the most expensive platform. That allows them to invest in technology and keep out the junk.

Photo by Monica Sauro on Unsplash