The pros and cons of using a press release distribution service 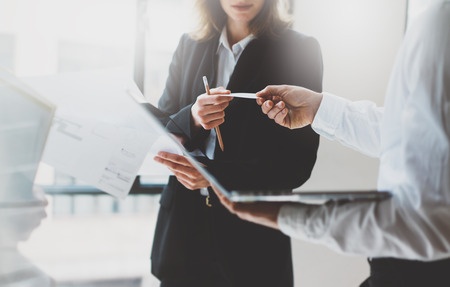 Many companies want to see their news releases published on a newswire or a press release syndication site.

Axia Public Relations recommends clients only publish news releases on a newswire when they have a big announcement – or if they have a comprehensive budget to support the cost of a distribution service.

Your money is often better spent on direct, one-on-one pitching and building relationships with reporters. If you’re still interested in using press release syndication, check out these pros and cons.

Instead of using a distribution service, publish a news release to your company’s website in the news section, then repurpose the news release by sharing it socially and raising awareness.

Commercial newswires are great for billion-dollar brands, like Apple, Disney, and Tesla, who are making big announcements and who have dedicated beat writers focused on covering those specific brands. Distribution services are OK – better if you hire a PR firm to invest its time and your money in building authentic media relationships. If you’re still interested in using a distribution service, contact Axia today.

Did you know Axia can get better rates from distribution services than you can on your own? Download Axia’s complimentary e-book “Maximizing Your Public Relations Investment” to learn more ways a PR firm can save you money and increase your media coverage.

Clients love Marjorie’s work ethic, speed, and diligence. She has worked with Axia Public Relations since October 2011. Marjorie graduated from Rockhurst University with a Bachelor of Arts in communication and loves to cheer for her hometown Kansas City Royals. Learn more about Marjorie.