What’s the difference between advertising, public relations, and marketing? 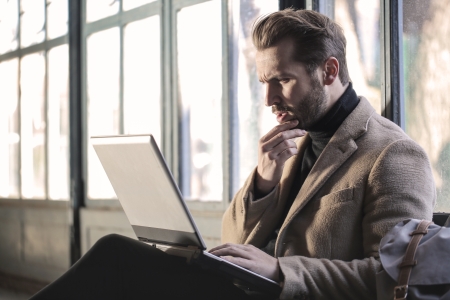 Many people use the terms advertising, marketing, and public relations interchangeably; however, they aren’t the same thing. Here are some key differences between the three and why they matter.

Did your broom stand on its own?

False claims and made-up stories have always been a thing, and since the internet arrived, it’s easier than ever to fall prey to them. One of the most recent false news stories is “the broom challenge.” On February 10, a Twitter user posted a video of herself balancing a broom on its own. She claimed that, according to NASA, this was the only day it was possible for the broom to stand on its own due to the Earth’s gravitational pull. The tweet quickly went viral and soon thousands of people were sharing and posting photos and videos of themselves balancing brooms. Several news agencies and celebrities joined in the fun.

If you’re not familiar with HubSpot, you should be. HubSpot develops and markets software products for inbound marketing and sales. The company has several courses on its platform HubSpot Academy, and they are all free! Here are five key takeaways from the popular inbound course.