4 reasons PR firms and ad agencies should be separate

Don’t make the same mistake many companies make when it comes to PR. 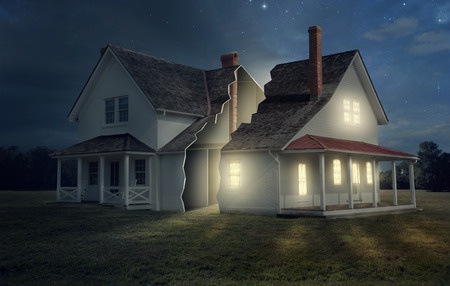 One mistake that companies often make when hiring a public relations firm is hiring an ad agency that dabbles in PR. While this may seem like the best of both worlds, it’s far from it. Often, ad agencies that say they do PR end up recommending mostly advertising programs (at an additional cost) while you’re still paying a PR retainer. This can end up costing you more money than a PR campaign. Don’t fall prey to hiring an ad agency masquerading as PR professionals. It’s mistake #2 of the 15 mistakes companies make when hiring a PR firm.

Here are four reasons you should keep your PR firm and advertising agency separate.

Axia Public Relations became strictly a PR firm years ago so we could focus on doing what we do best: being experts in our industry and ensuring that our clients have the best results and media contacts. Start by hiring a PR firm that specializes in media relations to build your brand. We offer the tools and resources you need to become a thought-leader in your industry. If you're stuck with an advertising agency that dabbles in PR instead of a PR firm dedicated to your company's needs, watch our media and spokesperson training webinar to help you gain your footing. 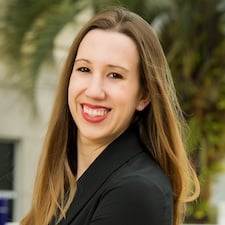