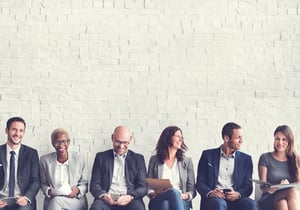 Pitching the media about company news that has a positive economic impact is one of the best ways to gain earned media coverage. (Hint: That’s because it’s newsworthy.) This is especially true when it comes to announcing jobs. News stories about employment opportunities are a great way to recruit employees. The news media enjoys sharing this news with their audiences. If your company plans to expand and increase its workforce significantly, then it’s an opportunity to gain some earned media coverage.

Axia Public Relations helps its clients who are announcing expansion plans and hiring initiatives gain more earned media coverage. We’ve used this technique for several clients who were expanding into new geographic markets. Pitching the media, including local TV newsreaders, about this positive economic news is an important part of the news cycle. 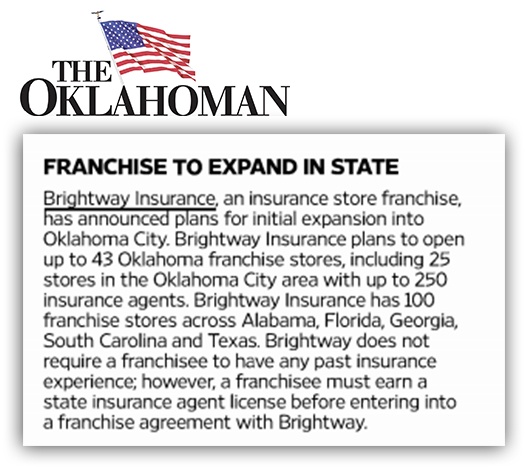 By using our Avalon technique, we localize your company’s news and your industry’s national trends in each of your geographic market locations.

Another great benefit to earned media coverage is the ability to share the news coverage – including news about your company expanding into new geographic locations and hiring new employees – on social media channels and other shared media (social media, online reviews and user generated content on channels and sites you share with other companies and individuals) opportunities. Social media users see news posts about employment opportunities and share the posts with their friends and families with a click of a button. And those shares are more likely to happen organically via shared media than with a paid advertisement.

We understand that your company may not be ready to leave the safety and consistency of the classified ads and LinkedIn job posts yet. That’s OK. You can use Avalon in conjunction with paid and sponsored employment advertisements to increase your company’s visibility within your current locations, new locations, and with employment candidates. Learn more about earned media and Avalon for your company today. 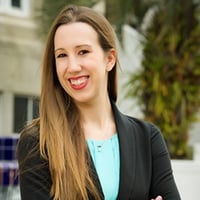