Examples to prepare your company for a crisis 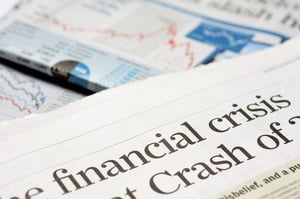 In today’s day and age, it’s a matter of when, not if, a crisis will happen to your company. When you’re unprepared for a crisis, you’re jeopardizing your company, your employees, your shareholders, your reputation, and your future.


Research shows that for every $1 spent on crisis planning, you’ll save $7 during an actual crisis.

Here are 20 crises that Axia Public Relations has helped its clients manage. These situations aren’t hypothetical – all are real events that occurred. To help you and your company better prepare for a crisis, use these instances as hypothetical situations to help your team create a crisis communication plan and prepare for future crises.

A crisis will happen whether your company prepares or not. Get in front of it by using these scenarios to role-play internally and with your PR firm. Continue to prepare by downloading Axia Public Relations’ complimentary e-book “Managing Public Relations in a Crisis” today. 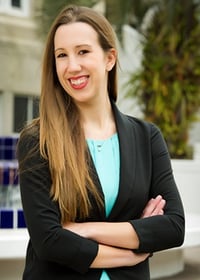