Clients love Colleen's knowledge and expertise in athletics. She has more than a decade of experience working in intercollegiate athletics at the NCAA Division I, Division II, and NAIA levels. Colleen graduated from Virginia Wesleyan College with a bachelor's degree in communications and earned her master's in sport management from Florida State University.

Being truthful in a crisis is key 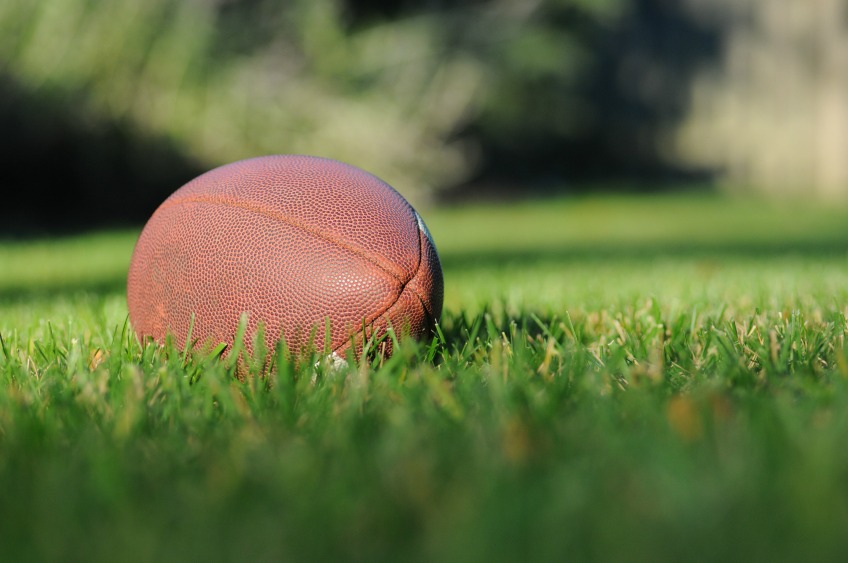 In any line of communication, the audience must trust you. Your message needs to be clear and straightforward. This prevents any confusion or feelings of distrust that may arise if your audience doesn’t believe your message.

3 tips to prevent a crisis from escalating 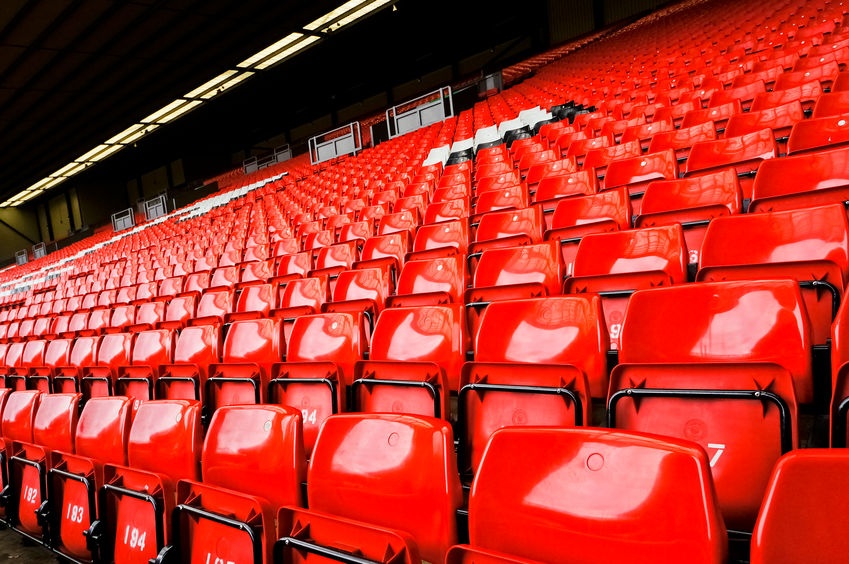 It’s been two months since the controversy regarding Ohio State University’s coaching staff became public, and yet, it’s still the main storyline of the Buckeyes’ season. There are crisis communication steps Ohio State head coach Urban Meyer could have initially taken to prevent the escalation of the situation. 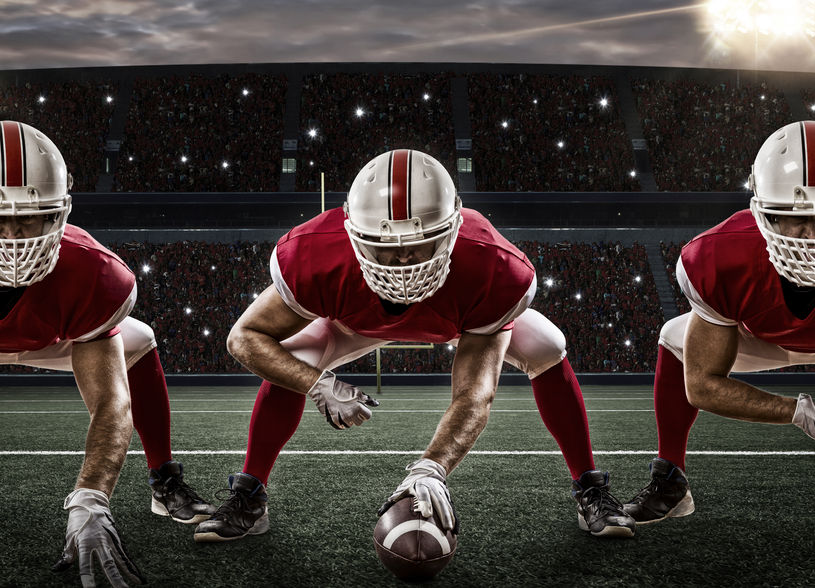 How crisis communications is becoming more necessary in college athletics

Allegations and subsequent scandals have rocked some big-name college athletics programs over the last several years. Given the 24/7 news cycle that currently operates, these instances show a shift toward the need for crisis communications for an industry whose traditional media coverage focuses on the outcome of a game.