3 PR lessons you can learn from Disney and Universal 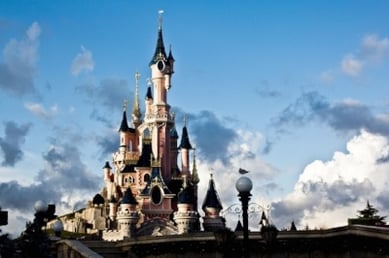 It’s been quite a busy summer for Disney. With a fair share of controversy, it’s safe to say Disney’s public relations team has been working hard all summer long. If you’re not familiar with the headlines, here’s what’s been going on at Disney in 2017 and three PR lessons you can learn from Mickey and crew, along with their competitor.

Lesson: Hype and excitement for a new attraction means nothing if that attraction doesn’t deliver. While the PR team isn’t responsible for the logistics problems at the park, it still has to clean up the public relations mess. Following a less-than-smooth opening, PR should be at the table as Universal leadership determines how to improve the park through better communication – internally and externally.

Lesson: Combat falsehoods by communicating facts. Media and PR pros are no strangers to the threat of fake news these days. Your PR team must remain calm and communicative when your company is the victim of a fake news story. By releasing statements with accurate facts, Disney quickly dispelled the Vice story.

PR can be complex and difficult to control for any organization. With the right team in place to help put out the fires and speak your organization's truth, you can weather any storm. Let us know how Axia Public Relations can support your PR team. Give us a call today or download our e-book Managing Public Relations in a Crisis for tips to combat fake news about your company.