What’s the difference between an op-ed and a letter to the editor? 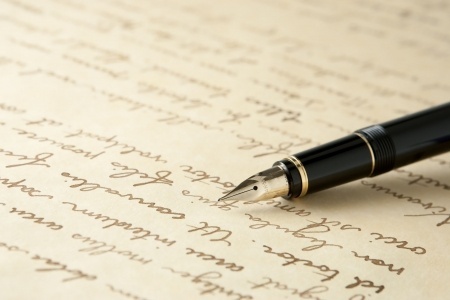 To the untrained eye, an op-ed and a letter to the editor may seem synonymous. Both allow the writer to express personal opinions and lean toward a particular bias that editorial articles may avoid. However, more seasoned media professionals know there are some key differences between them. As public relations professionals, we feel it’s important to share this knowledge with others, including our clients and prospective clients.

An op-ed, which stands for opposite the editorial page, generally gives a bit more space than a letter to the editor.

Well-known individuals who aren’t a part of the newspaper’s editorial team most often write op-eds. However, many newspapers accept op-ed submissions from their readers.

When to use it:

Tips on writing an op-ed:

Letter to the editor

A letter to the editor is typically shorter than an op-ed. It’s written in direct response to an article previously published in that paper, rather than any general news topic. It’s almost always written by a reader or concerned citizen.

Letters to the editor have a longer history behind them. They’ve existed nearly as long as print newspapers.

When to use it:

Tips for writing a letter to the editor:

Both options are good if you want to express your opinion on a popular subject or want others to see you as a thought-leader on a particular topic.

Writing op-eds and letters to the editor that get published is challenging. If you need professional help, contact Axia Public Relations at 888-PR-FIRM-8 today to discuss options and other services we offer, including monitoring for articles that your executives can submit on your company’s behalf.

Macey Wilson is a senior at the University of Florida majoring in public relations and minoring in theatre. This fall she will serve as vice president of public relations for PRSSA as well as work as an account executive for The Agency at UF. She will also be the director of special events for Florida Players, a student-run theater company. Follow her on Twitter @MaceyPWilson.