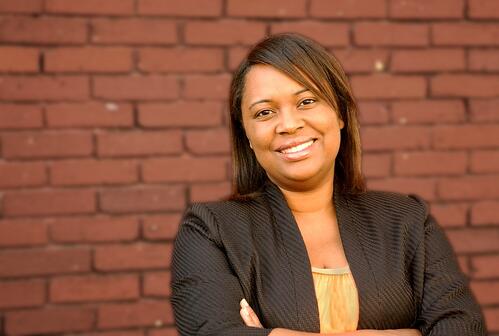 When I was a reporter, no one really asked me to explain what I did. When I told them, it was pretty obvious. If they had any other questions, they could always turn on the TV at 6 p.m. and see for themselves.

But that’s not the case with public relations. I get a lot more questions. I don’t think my family is exactly sure what it is I’m doing these days. They believe I’m still working with the media in some respect, even though they no longer see me on TV. Oh, they do know that I send a lot of emails, which is pretty on-point.

Public relations may appear elusive, but it’s not something I invented. As a matter of fact, it’s been around for quite some time to help companies and other organizations get their word out to you, the public – hence the ”public” in the name. In the years I’ve been in PR, I can tell you that many clients believe they have a story that needs to be told, but they’re not exactly sure how to do it. Well, that’s where I come in. I work with clients to help them flush out their messages. Then we strategically decide the best place for them to “tell their stories.” In fancy PR lingo, that’s also known as starting a public relations campaign. Sounds pretty impressive, right? It kinda is. Think about it: we’ve had clients featured in such high-profile newspapers as The Wall Street Journal and USA Today. Not bad, huh? It didn’t happen by accident. Those two letters that I mentioned earlier, P-R – yep, those two – they are the reason why.

So I’m constantly in touch with the media, checking in, trying to see if any of our clients will be a good fit for any of their editorial projects. If they say yes, then that’s when the fun begins, along with the second part of my job, at least according to Mom: the emails!