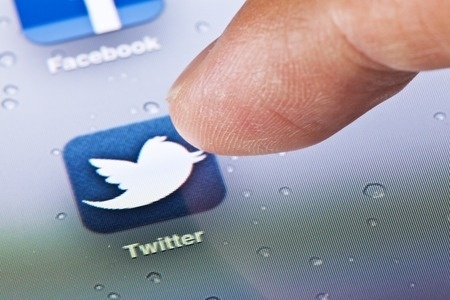 In the last several months, news programs and media pundits alike have attempted to unravel the meaning behind President Donald J. Trump’s tweets. When this effort falls short, President Trump’s spokespeople regularly opine that the media has an obsession with covering everything he says on Twitter – and little of what he does as president.

Let’s face it: President Trump does his own public relations 24 hours and day, seven days a week. He doesn’t look to spokespeople or his staff to get out his message; even when they attempt to do so, a single tweet shifts the narrative. He views news releases and press conferences as a lot of work. In fact, President Trump has said he prefers tweeting because it accurately projects what he wants to say, unlike the media.

So, what happens when our incumbent president tweets unusual commentary, such as “covfefe”? Regardless of your political position, the rub for many communications industry professionals is that go-to tools for news dissemination are faltering. What, then, do PR professionals say to clients who may be insecure about whether or not their brand, business, product or news will receive fair treatment in this evolving era of alternative facts and quick-turn social media? The simple answer is: work smarter.

When you learn information initially, your first instinct is probably to seek out supportive facts to determine its validity or truth. Many of us refuse to believe something unless it’s repeated multiple times. Therefore, it’s important for PR professionals to focus on repetition. Saying the same thing over and over again begets a pattern that, combined with supportive facts, the public readily digests.

You should tailor communications campaigns to work effectively across all platforms. As each platform is unique, it’s important to disseminate news in a way that mirrors an overall communications plan, while customizing it to each platform for maximum consumption (i.e., unique business/industry hashtags, exclusive photos with watermarks, etc.).

While President Trump can change his communications trajectory with a single tweet, few businesses have all eyes of the media riveted on their Twitter feed. As ingenious as it is to have created such fervor for one communications channel, most businesses should use several and ultimately dedicate maximum effort within those that return the greatest value.

As a PR professional, your job has evolved into a more educational role where you must now dissect social media and assist clients in learning how to best leverage it. To gain stronger foothold in the evolution of communications in the social media realm, download Axia Public Relations’ Essential Social Media Guide, the perfect primer outlining nuances of this ever-changing communications landscape. 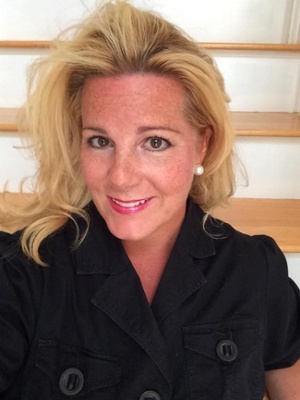