The Power of PR (Positive Relationships) 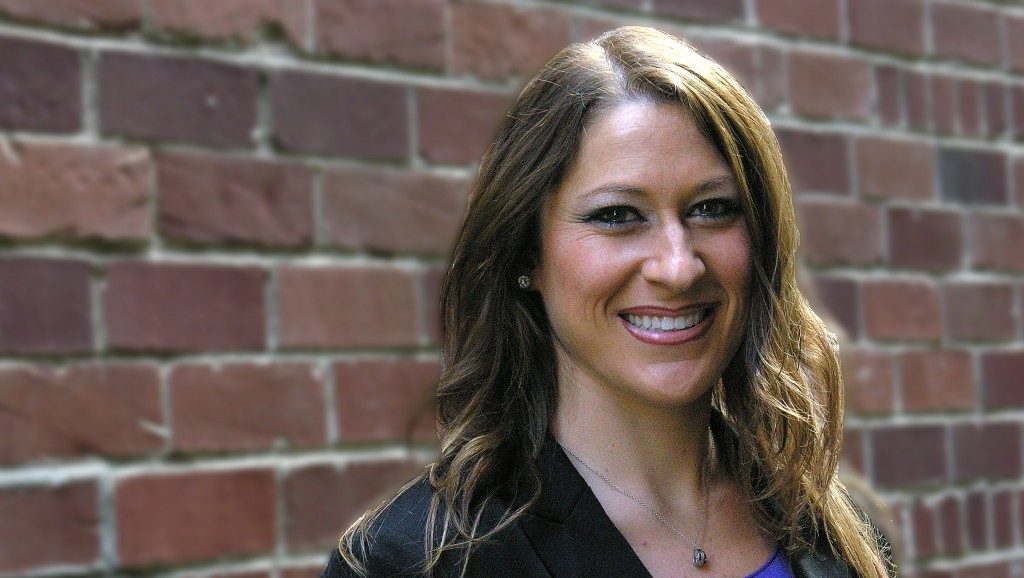 In Oprah’s final episode, she was asked if there was a common thread throughout her 25 years on air. As she reflected on decades of interactions and interviews, she distilled it down to one thing all of her guests shared:

Serial innovator and entrepreneur Wayne Beckley had stumbled across what he felt was a revolutionary take on a cosmetic skin product: grape seed-based moisturisers. Research suggested that the antioxidants present within grape seeds are 50 times more powerful than vitamin E and 25 times more powerful than vitamin C in protecting and rejuvenating skin. Aptly named Merlot and marketed as a cutting-edge solution to the aging process, Beckley’s science-backed product had him optimistic about his chances of success. Initial results, however, would prove disappointing. Despite the favorable research, no one was purchasing Merlot Skincare Products and, to his disbelief, Beckley began to receive phone calls from store managers asking him to remove his “unsellable product” from store shelves.

During the early 1980s, Johnson & Johnson’s (J&J) Tylenol suffered a catastrophic setback due to product tampering that resulted in the deaths of seven people. News of bottles being laced with cyanide quickly spread, creating a nationwide panic that was expected to cause irreparable damage to the brand’s image. Many experts assumed nothing could be done to repair the injury done to J&J’s most profitable product. However, the pharmaceutical company would embark on a public relations and media relations strategy that not only minimized reputational harm, but also led to sales rebounding to pre-crisis levels.

Victoria Knight-McDowell, a 2nd grade school teacher had developed a blend of 17 herbs infused with zinc, amino acids, vitamins A, C and E, and marketed it as a natural preventive and cure for the common cold. In an effort to gain greater publicity for their product, Airborne, Victoria and her husband relied primarily on utilizing the general public’s approval and affection to spread knowledge of the brand.

Charlie Lubin’s decision to utilize the power of public relations in promoting his baking company, Sara Lee, is perhaps one of the best examples of how a PR agency’s creativity can turn a small startup into a nationally recognized, multi-million-dollar corporation. Founded in 1949, Sara Lee’s unique concept lay in creating cheesecakes with real butter and extra eggs, a stark contrast to the typical industry practice of the day. Charging 79 cents per cake, Lubin had customers paying more than double the price of his competition. Chicagoans didn't mind, it seemed, as Sara Lee's cakes increasingly became a city-wide sensation. Seeing the full potential of his cakes, Lubin decided to implement a national expansion. His only roadblock was his financial inability to pay for a costly advertising campaign.

PR Success Stories: From Struggling Startup to More Than $130 Million in Revenues

For much of its history, bourbon has suffered the negative reputation of being an excessively strong and harsh spirit, an unpalatable quality for drinkers desiring something they could sip and enjoy. Distilleries, as a result, would see sales plummet and would have no choice but to close. It was within this atmosphere of a decaying industry that Bill Samuels Sr. founded Maker’s Mark, a bourbon promising to deliver a softer taste that could be savored. Despite the potential of being a popular and marketable product, Maker’s Mark did not sell and failed to live up to Bill’s vision of success. Even the addition of a visitors’ center at the Kentucky distillery did little to improve the startup’s fortunes. For the company to become profitable, the Samuels family would have to reverse the public’s perception of bourbon being a “working toughman’s” spirit.