60 Seconds of Information Impacting You and Your Fast-Forward Economy 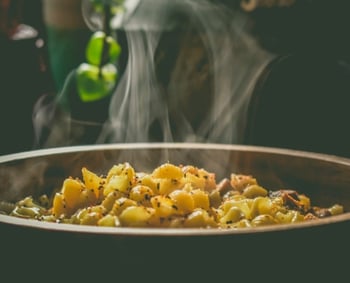 PR “stunts” have somewhat of a bad reputation around them. However, a disruptive campaign that’s wildly creative has shown time and again just how powerful it can be for generating buzz. Here, we’ll look at two examples from brands relying on the concept of stunt marketing to explode visibility even beyond their traditional audience.

2. What Do Samsung TV, Aviation Gin, and Deadpool Have in Common? Shared Advertising

At Axia, we’re number-crunching PR experts and creatives developing strategies that flat-out perform for our clients. Not sure where to start? Just ask me how we can help create those unforgettable brand moments your audience talks about for years to come.

Photo by Chris F from Pexels