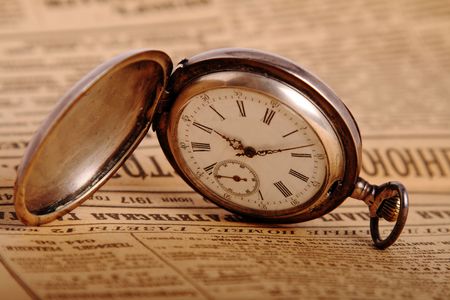 October 30. To most it’s just another day of the year. However, in the public relations and journalism worlds, it’s a day to celebrate. October 30 is National Publicist Day.

(See also: What’s the difference between publicity and public relations? Hint: PR strategists hate when we call them publicists.)

The practice of factual reporting was completely new, as journalists typically reported on more publicity-based stories than actual events. Lee saw things differently. He convinced Pennsylvania Railroad to pay for reporters to document, report and even take photographs of the horrific railroad accident.

On October 30, 1906, The New York Times printed Ivy Lee’s story titled “A Statement from the Road.” This bold, truth-telling strategy created a whole new concept for public relations and journalism.

Of course, not all journalists are happy about news releases. Many view this tactic as a way to send advertisements in disguise. In fact, there are probably journalists who have been cursing Ivy Lee’s name since that day! News releases inundate their offices, and many aren’t newsworthy or compelling in any way.

Ivy Lee was a pioneer, altering public relations and journalism forever. He took a new approach and decided he was going to report the facts, not suppress them. Sending a compelling, factual report of the train accident to journalists was a risk, however, he believed the world was ready for the real story. Read more about the Ivy Lee Method for greater team productivity and make it your company’s resolution to write compelling news releases.

Alan Helquist is a marketing professional with extensive experience in copywriting and public speaking. He graduated from Florida State University with a Bachelor of Arts in English and passionately writes and speaks on anything from sports to public relations. Alan has been a member of the Axia team since June 2017. Connect with Axia on Twitter @axiapr or tell us what you think in the comments below.