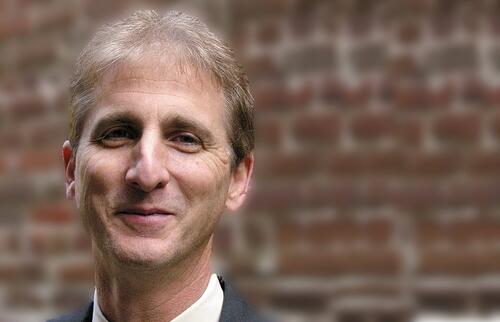 Being quick to respond in a crisis situation is critical to a successful outcome, but not at the cost of providing the wrong response, even in a timely manner. It’s better to be late with the correct commentary than early with a poorly conceived statement.

Such was the case with Subway’s initial comments to viral reports from Australia and other countries that the franchise’s “footlong” sandwiches do not always measure 12 inches.

This was the company’s initial reply, appearing on the Australian Subway Facebook page:

“With regards to the size of the bread and calling it a footlong, ‘SUBWAY FOOTLONG’ is a registered trademark as a descriptive name for the sub sold in Subway® Restaurants and not intended to be a measurement of length. The length of the bread baked in the restaurant cannot be assured each time as the proofing process may vary slightly each time in the restaurant.”

As it does not pass any reasonable expectation that a product named for a unit of measure is not intended to meet that unit of measure, this is not a credible response. Subsequently, the company issued the following statement:

“We regret any instance where we did not fully deliver on our promise to our customers. We freshly bake our bread throughout the day in our more than 38,000 restaurants in 100 countries worldwide, and we have redoubled our efforts to ensure consistency and correct length in every sandwich we serve. Our commitment remains steadfast to ensure that every Subway Footlong sandwich is 12 inches at each location worldwide.”

What went wrong that enabled the initial, misguided statement? It’s certain that one of the following problems occurred:

In a crisis it’s critical to have a communications executive at the top of the organization who has both the will and expertise to take charge and make sound decisions. It’s also essential for that executive to have the respect of the CEO and other top officials. As importantly, every organization should practice ahead of time the detailed planning required for a response to any type of crisis. This includes managing every possible piece of minutia. Examples include:

The foundation for all of these crisis plans must be a strong corporate value system that reflects a “do the right thing” culture from the top down. Companies that have a sound corporate culture and a thoughtful, organized approach to crisis communications are likely to weather the storm of a crisis.

Managing Public Relations in a Crisis 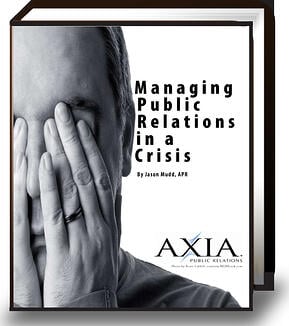