After the storm: Minimizing the impact of a company mistake 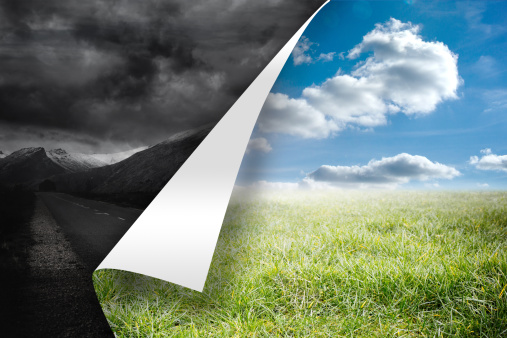 Apple, Airbnb and GM might represent three different industries… But their paths have crossed during the past year when they’ve all had to make apologies to the public for their product and service failures.

Because of their sincerity and admittance of responsibility, their customers remain.

Here’s how you can retain your clients in the wake of a mistake:

Lauren Budik is an Axia Public Relations blogger. She most recently worked as an editorial assistant for a group of community newspapers owned by the Baltimore Sun. She and her husband currently live in Finland, where she is a community liaison officer at the U.S. Embassy in Helsinki. In her spare time, she enjoys traveling, photography and playing with her Sheltie, Lily. Originally from Atlanta, Lauren is a University of Missouri graduate, where she earned a Bachelor of Journalism with an emphasis in print and digital news.