A publicly traded, billion-dollar American discount men's and women's department store chain with 280 stores and 285 employees in 29 states experienced an employee-customer altercation, causing the customer to vent their frustration online, which quickly gained negative attention. This campaign crafted crisis responses to prevent the story from going national and attracting further media attention. As a result, the store implemented new training programs and customer feedback solutions to better serve its consumers. 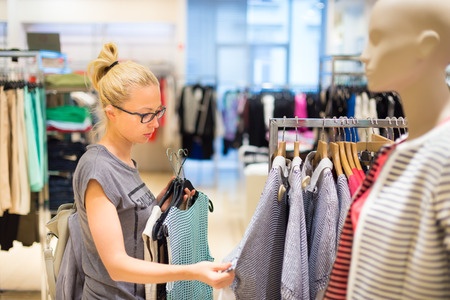 A customer clashed with an employee at a discount fashion store chain at one of its locations. Unhappy with the interaction, they vented their frustration on social media. The two posts quickly gained support from other consumers and earned over 1,100 shares, over 1,000 reactions, and more than 600 comments.

The retailer needed an expert in crisis communications, messaging, and delivery to prevent the issue from spreading nationally. This campaign created crafted crisis responses for the retailer that included a customer service response when consumers called, response to Facebook direct messages, and response when users posted to the company’s Facebook wall. Furthermore, the CEO reached out directly to the frustrated customer, took action steps with customers, and gave a statement to the local media.

This campaign prevented the news story from going national and attracting the attention of Wall Street media. Only two TV stations aired the story, and both included the CEO’s statement.

The campaign offered the retailer larger solutions, including: