This is one story in the series on Adecco Group. Read story 2 for more. 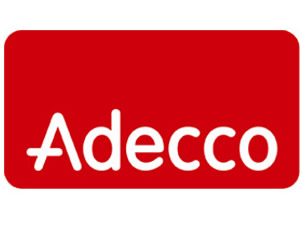 Adecco Group, a worldwide staffing firm, needed to promote its brand in its local markets as a major player in the staffing industry. This national PR campaign raised corporate awareness and earned target national news coverage for the brand. As a result of the campaign, Adecco received more than eight times its return on investment in news media coverage alone and gained awareness for more than eight specialty staffing divisions.

Worldwide staffing firm Adecco Group was struggling to translate its brands in its local markets as a major player in the staffing industry. They needed a national PR campaign to promote its company's units' leading specialists among employment candidates and employers to reach more consumers and companies. They hoped the power of PR could change the conversation.

I can't imagine that any firm could have gotten us as much coverage as Axia... Axia makes us feel like we're the most important client."

For more than a decade, this campaign delivered outstanding PR results for Adecco, including: