Brightway Insurance, a start-up independent insurance agency, wanted to grow its brand. This campaign helped to build Brightway’s brand recognition and positioned its CEO as a thought leader in the industry. As a result, news coverage, including a Kiplinger's Personal Finance article featuring Brightway Insurance as one of the top eight franchise opportunities in America, helped the company became a thought leader in the franchise and insurance industries.

This is one story in our series on Brightway Insurance. Read story 2 and story 3 for more. 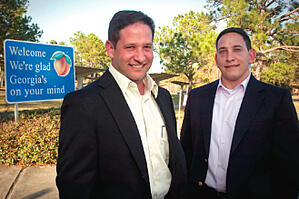 As a result of the campaign, Brightway began to expand: