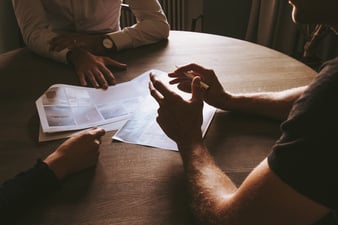 The Challenge
After a successful PR campaign around BerganKDV’s new CEO taking the firm’s helm, the company retained Axia PR to build strategic awareness surrounding a merger deal while also leveraging the CEO as an industry thought-leader through earned media coverage and media opportunities.

The Solution
The PR firm utilized its Avalon: hyperlocal PR service to share the news about the company’s merger with another top professional services firm throughout the communities where the two merging companies have offices.

Axia leveraged its relationships with national media contacts, accounting industry reporters, and local media contacts. We connected with editors, producers, and columnists throughout Minnesota and Iowa where BerganKDV has branch locations as well as Missouri and Nebraska where the merging company has locations. Through earned media coverage, we increased awareness of the company’s presence while it entered new markets via M&A activity.

• with a potential audience reach of 13.2 million