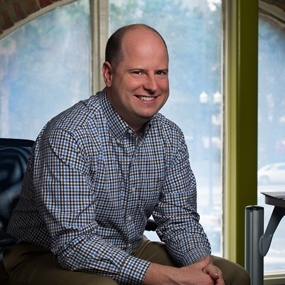 Global brands and billion-dollar corporations turn to Jason as a dynamic digital strategist with rich marketing and communications experience.

Jason has always embraced technology. In 1994, he taught himself HTML and published his first website. By 1995, people recognized him in public as “the guy with a website” and companies sought him out for digital marketing services. He was soon helping companies and organizations create online presences.

In 1998, Leading Network Solutions acquired Jason’s clients and named him its director of marketing and creative services to take over one of the original and largest digital services agencies in Jacksonville, Florida. At the time, the agency was in debt and in need of a quick turnaround. Under Jason’s leadership, within six months, the agency was debt-free and became the company’s most profitable division. Jason attracted mid-market and enterprise clients as well as every Jacksonville radio and television station to its client list. That same year, the agency also launched Jacksonville’s first e-commerce website. Leading Net was one of the first – and more successful – groups to develop SEO and web-based marketing strategies, including one of the first content management systems for e-commerce shopping carts. In fact, the company’s e-commerce capabilities attracted Yahoo, which emulated the concept to launch Yahoo Shopping.

First Coast Electronic Commerce, a not-for-profit organization dedicated to informing and educating the business and consumer communities about the emerging trend and technology of online retailing, recruited Jason to serve on its board as a founding member. This organization played host to conferences and seminars and connected thought-leaders in order to enhance online business development programs.

In 2000, Jason and his colleagues began conceptualizing for the next web evolution: social media. By 2002, Jason had a smartphone – five years before the iPhone debuted.

Jason and his team provided IT communications strategies and services to Florida Blue and its enterprise deployment as it released new technology to its 10,000 associates, agents, providers and brokers across the Southeast. This included computer-based training and strategic communication with Florida Blue employees during computer operating systems migrations and various IT deployments. These include WebEx, Siebel systems and enterprise data warehouse as well as HIPPA and other health care compliance standards.

In 2004, Modis – later MPS Group and now Adecco Group – hired Axia to provide integrated communications domestically and globally for its eight divisions, including health care and IT. More than a decade later, the relationship continues. 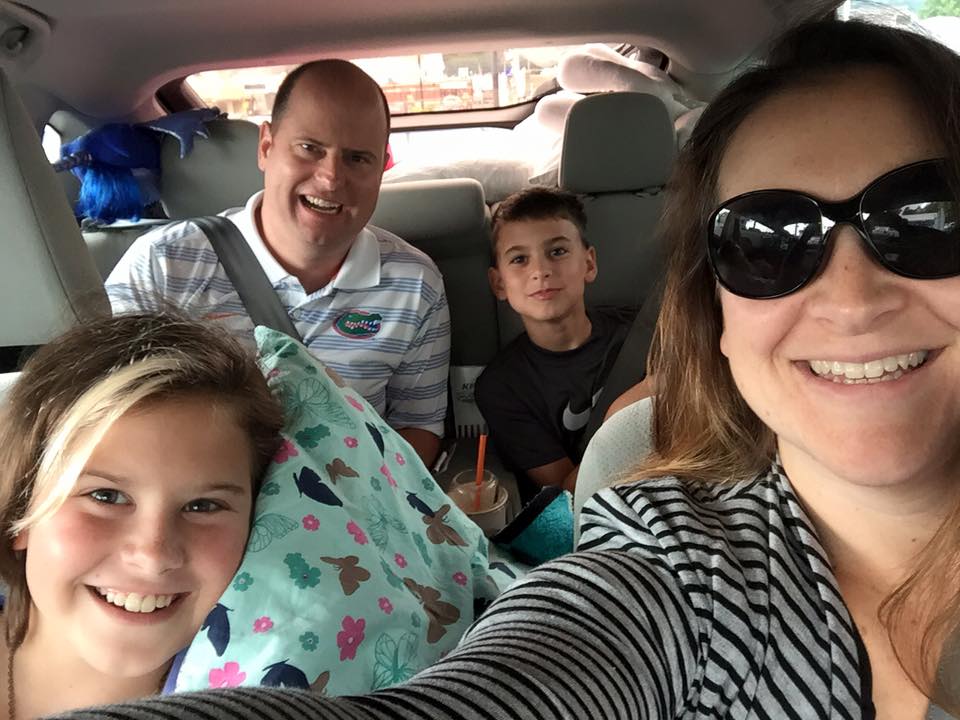 Jason’s approach is carefully thought out, based on detailed familiarity with all pertinent facts and a thorough analysis of relevant details.

Jason has had great success directing both internal and external strategies on a national scale. He is a decisive leader who executes first-class business, marketing and communications programs via diverse channels through crises and major organizational changes. He provides valued strategic business, marketing and communications counsel to corporate boards and C-level executives. He thrives in challenging situations.

Jason is imaginative, creative, confident in his knowledge and ability and is a source of soundly developed ideas, systems and plans. He is a skillful, innovative problem solver who commands a high level of expertise based on experience. He takes his work and responsibilities seriously and expects the same of others. People respect him for his professional knowledge, expertise and sound decisions. 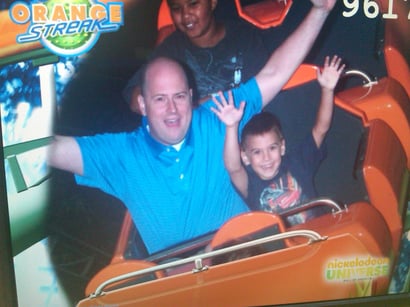