We offer:
• services for the boss and
• products for the employees
who want to be on Undercover Boss.

Please note: Our company and this website is not an agent or affiliate of CBS nor Undercover Boss. We are an independent public relations agency providing these services directly to you. The views, opinions and recommendations expressed here are our own and are offered without warranty or guarantee.

During this live one-hour confidential consultation session*, we'll share the 12 things you need to know about the show, the process, and the criteria based on our inside information, and answer any questions you may have. This session is for up to two participants: the boss and one trusted advisors. It's important to limit the number of people involved in this confidential process and show recording. 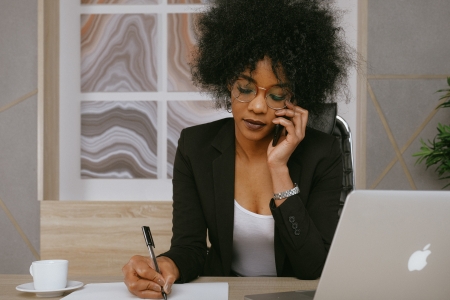 After you've completed the Undercover Boss initial consultation session (above), this is the second step for high-level executives who want to slip anonymously into the rank and file of their own organizations.

We'll pitch the Undercover Boss casting staff for a casting interview. This includes:

A priceless investment and much more than a $5,000 value. 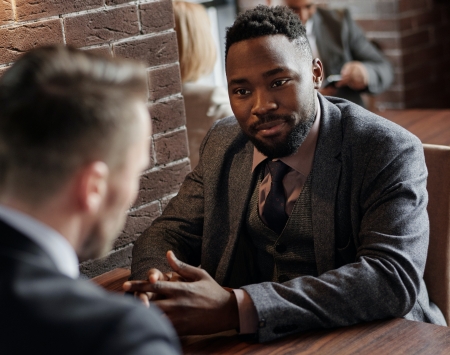 * We will provide this service by phone, video or in-person. If in-person, your company agrees to pay all business class travel and related expenses.

We've prepared a business letter for you to customize and send to a boss encouraging him or her to go undercover in his or her company to experience the working conditions or to observe a specific employee.

Your letter suggests that the boss consider going on Undercover Boss in order to conduct such valuable first-hand research. 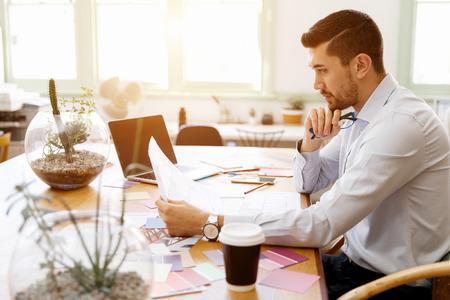 Letter template: Ask Undercover Boss to recruit a company for the show

We'll prepare a business letter for you to customize and send to the casting director(s) at Undercover Boss encouraging them to recruit a particular company for the TV show.

This is ideal for a concerned employee, family member of an employee, or a customer. 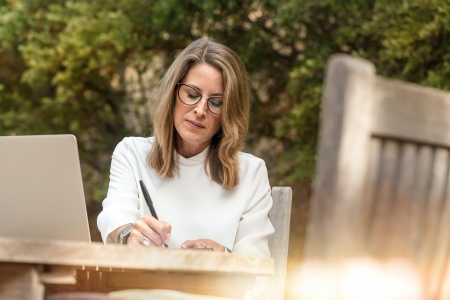 We'll provide you with a spreadsheet for all 96 bosses who appeared on Undercover Boss (including the most recent season) and their best available contact information. This mailing list is ideal if you want to contact the companies and bosses featured on the TV show.

It would cost you more than $500 to replicate this data.