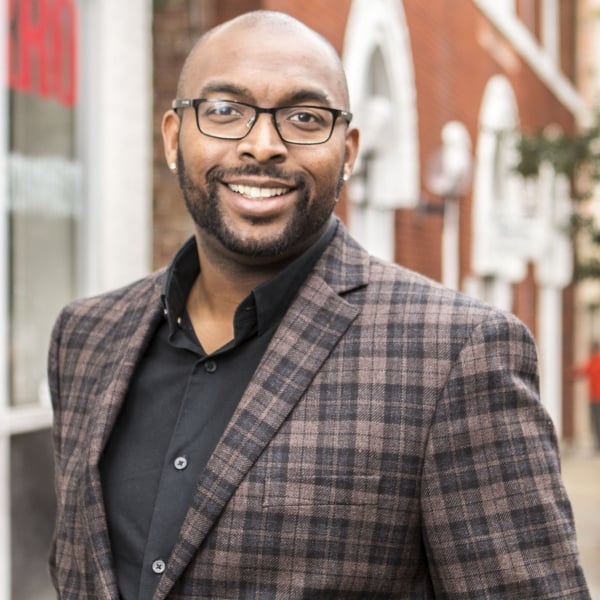 Nick is a natural innovator. He helps connect new clients to our PR agency. Clients love his enthusiasm for meeting people, building relationships, and teamwork. He joined Axia in September 2018.

A first-generation Cuban-American, Nick is a native of Las Vegas. He studied music theory and composition at the University of Nevada, Las Vegas. Growing up, his dream was to pursue a career in travel and tourism. He and his wife, Stephanie, live in Atlanta with their son. They enjoy vacationing in New Orleans for Mardi Gras.

Nick transitioned into the PR industry after two decades working in fragrance and cosmetics sales and marketing leadership.

With a hometown like Las Vegas, boxing is in Nick’s DNA. He has met many Hall of Fame boxers including Floyd Mayweather, Sugar Ray Leonard, and Mike Tyson. When he’s not watching boxing, he’s probably doing one of the following activities:


Nick and Stephanie met in New Orleans and got married in Jackson Square; shockingly enough, they hosted a Mardi Gras-themed wedding. Their son, Logan, is in second grade, taking fourth grade-level classes. Logan loves playing soccer, and Nick helps out his team. As a family tradition, they go to New Orleans every year for the Mardi Gras and St. Patrick’s Day parades. Stephanie rides on the parade floats and throws everything from beads to vegetables. The Guerra family has two dogs, Knuckles and Daisy. 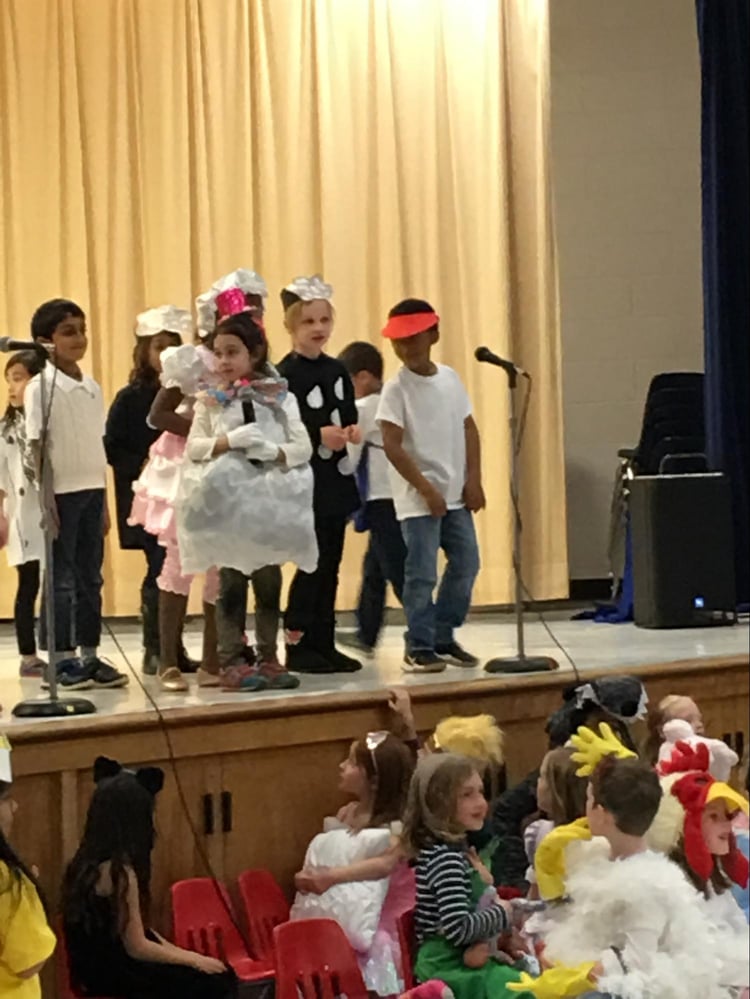 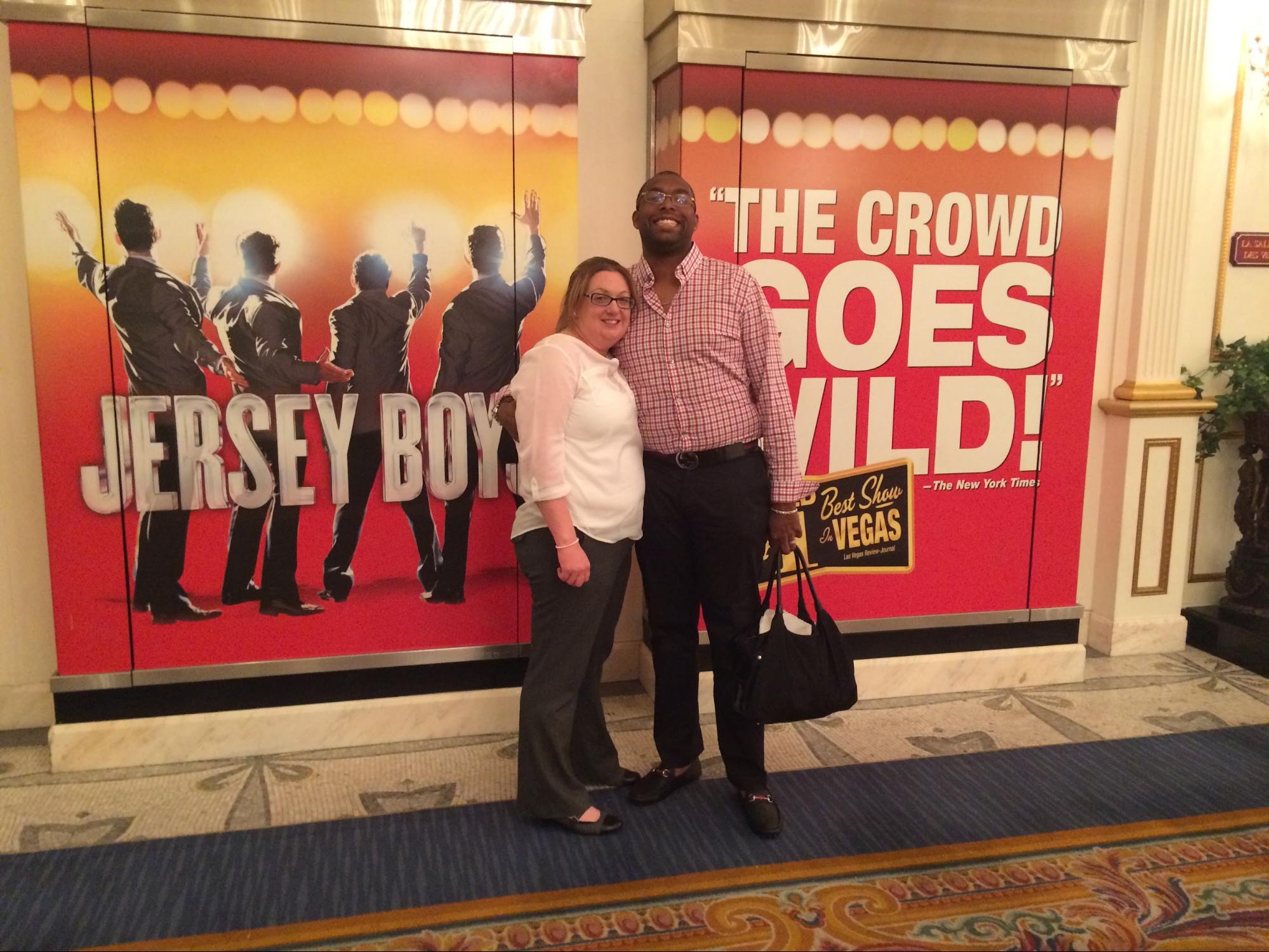