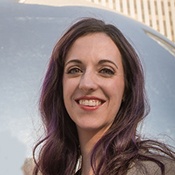 Lianna LeMay is Axia Public Relations' senior copy editor. Her role is to ensure that all communications coming through Axia – whether to or from clients, to newsrooms or to public officials – are grammatically and stylistically compliant by current U.S. English, AP and other standards. She has a strong sense for style and flow and is responsible for producing a clean, finished product ready for publication. Lianna joined the Axia team in October 2011.

A graduate from the University of Notre Dame, Lianna concentrated on taking classes she truly enjoyed and earned a bachelor's degree in film and television studies. During this time, she also took journalism and literature courses and served as an editor at the campus newspaper. She has copy edited for newspapers both domestically and internationally since 2006.

One of Lianna's life goals is to further her international and multicultural experience by living abroad – in a growing list of countries – with as much of her growing family as she can drag along. She and her husband have already lived in Saudi Arabia, where he earned his master’s degree. This adventure allowed her to experience cultural diversity on a level seldom available within the U.S., and she's hooked; her sights are set on Ireland next. She currently resides in Chicago's suburbs.

Lianna sings part time in several local choirs. When she’s not off adventuring or at the local libraries or forest preserves, she’s catching up on a long list of TV shows and movies that never actually gets any shorter no matter her progress. Lianna is constantly teaching herself and inconsistently keeping up with various arts, such as guitar, piano, knitting, and several languages, including French, Spanish, Arabic, ASL, and Mandarin. 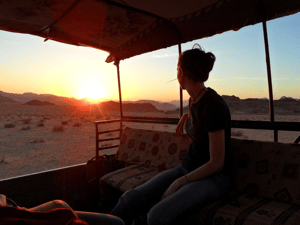 Lianna falls somewhere in the middle of her six siblings with an age gap of 25 years between the youngest and oldest. Family gatherings are always an interesting and entertaining (and loud) affair. Lianna has two sons and a daughter of her own, all about two years apart in age, as well as an opinionated cat named Quack. 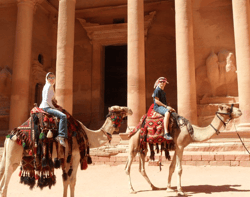