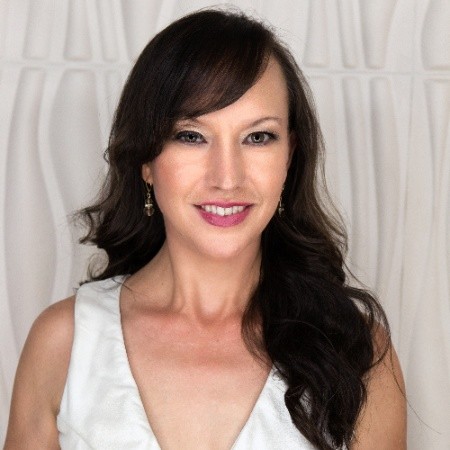 Devan Stuart is a 20+ year media veteran and People magazine correspondent. She began her media career producing the morning newscast at WTLV NBC 12 and later served as a senior reporter for the Jacksonville Business Journal, where she covered dozens of major business, civic, and political issues and became known for her in-depth profiles on local leaders. She has written entertainment, lifestyle, travel, health, trend, and crime articles for numerous national and regional publications including The Chicago Sun-Times and Jacksonville Magazine. Her work has also appeared on BostonHerald.com, ForensicMag.com, IMDB.com, SouthernLiving.com, Who.com.au, and Yahoo.com.

When not at the keyboard, Devan's favorite place to be is behind the camera. She has scripted and produced promotional, legal, and documentary-style corporate films and is developing Bua Pictures, specializing in documentary films and television/web/TV series. As a volunteer, Devan co-chairs the Norman Studios Silent Film Museum, a 501c3 nonprofit organization working to restore and reopen Jacksonville's sole remaining silent film studio complex, where some of the nation's first African American-cast films were produced. She is a Jacksonville history buff and serves on the Jacksonville Mayor's Advisory Commission on Television, Motion Picture & Commercial Production, the Northeast Florida Press Club, and the Rendezvous Film Festival.